John Wanamaker is credited with the saying that "Half the money, I spend advertising is wasted; the trouble is I don't know which half".

This is a common problem in business. We go to a lot of trouble and money making some advertisements. We sell some goods now the question asked is did the advertisements have much to do with it? It can be very hard to tell.

For example, I have a client that sells about 12 of an item a week but sales from what we can see regularly range from 10 to 20 every week. There was a big promotion on the goods, they got into the spirit of things by doing a display, and they sold about 18 items. This is well over average but based on this it is difficult to determine whether the promotion and their presentation helped or not. See they had weeks when they sold more without doing anything.

One practical tip is to try to measure as much as possible the success of a promotion.

For example in the advertisement put in a rarely used phone number and/or email address. For example, both Outlook.com and Gmail support disposable addresses without needing to register them first which is perfect for this work. Another tip which often works well is to ask people.

Often all people want is an idea, that some interest was generated.

The next point is that if you know that they did respond to your promotion how do you mark it into your system. Our point of sale software has a very advanced system for doing this. What you need to do is enter into the POS system a Promotion ID.

Firstly you need a Promotion ID here are some tips:

- Do not use spaces, it can be confusing, e.g. a person was looking at Jan  2019, and it sometimes worked, and sometimes it did not. What we found was the ID was Jan 2019 (One space no, two spaces which he sometimes used) 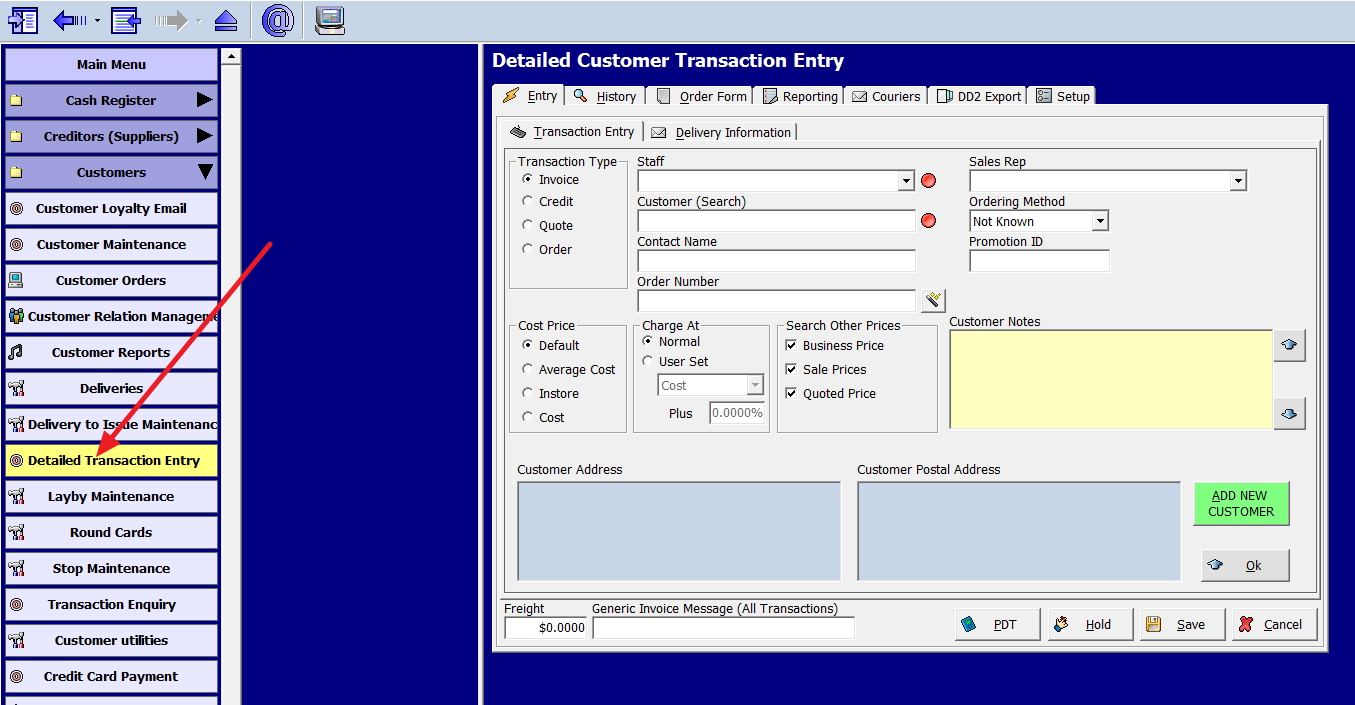 Now you see the Promotion ID.

Enter the appropriate code when putting in the sales.

Now you can monitor the transactions. This may help you to alleviate the nagging feeling in the back of your mind over whether you are getting value for your advertising

Your sales should have a theme