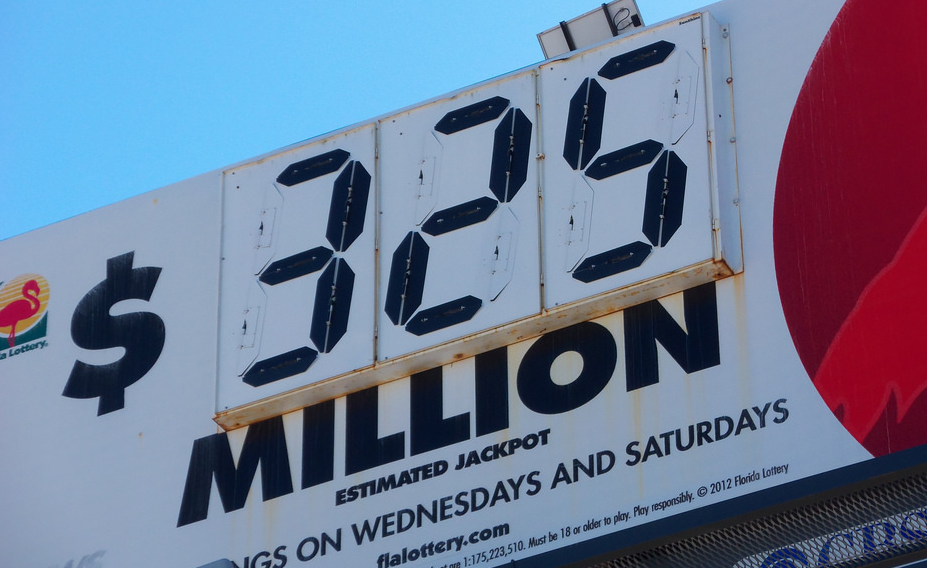 Here are a few observations for newsagents to consider. On this proposed bill to ban Lottoland in Australia, which in response, Lottoland has made an offer to newsagents.

Firstly, it is not a ban. There are several companies online offering services like Lottoland. Read comparelotto on the offers for Australians. Go through the list and see that these companies are not affected by this proposed bill. Six months ago, if you remember the Australia government banned Australian from the most prominent poker site in the world PokerStars, but I search now for "Australian poker," there are plenty of offers for me to play poker online on offshore sites.

Both Australian Lotto providers and Lottoland are looking online. It is the fastest growing form of gambling in Australia now. Partly this is because of convenience, but partly it is because often the offering online is much more attractive such as several games in the US and Europe. This offer may give newsagents a chance to get into these markets which they cannot get into now. An $A569 million US Mega Millions jackpot or an $A267 million EuroJackpot would bring in lots of customers into an Australia newsagency shop. Existing technology and POS Software in place could make this happen in months.

Assuming this bill passes what changes for newsagents, with their relationship with their Australian Lotto providers which would enhance Australian Lotto providers hold on you. Do you think they are suddenly going to give you higher margins, change demands for fewer and less expensive shop fits or do more advertising to drive traffic to your shop or their online shop? Will Coles be stopped from getting lotto?

Several have stated to me that the Lottoland offer "is too, little too late," I agree with the first part that it is too little and it is unfortunate it is so late. However Lottoland chief executive Luke Brill said that this offer was aimed at starting a conversation, so it should be seen as an opening bid. Ian Booth, the head of the Newsagents Association of NSW and ACT, acted correctly I think in rejecting this Lottoland’s proposal but offering a counterproposal of 11% of sales. 11% sounds decent.

Right now Pauline Hanson, the Australian government, Tabcorp, Lottoland, etc. are expressing concern about newsagents. With the possible exception of Pauline Hanson, who used to be a small-business owner herself, I doubt whether they are that concerned as I have seen little evidence of this concern over the years. Still, at the moment, they are interested. Whatever happens with this bill, soon afterwards, I doubt we will hear much about this concern.

How to do a quick fix in the Cash Register

How to make your in demand Products more accessible to customers!

How to add a Purchase Order Number to an order?

How to do transaction tracking in your system?

What first to do if a scanner starts to fail?

Warning your ‘No Refund’ Signs can be Illegal

Why use Price off rather then a discount percentage?

How to create a happy hour for your VIP club

See where the $$ are coming from now?