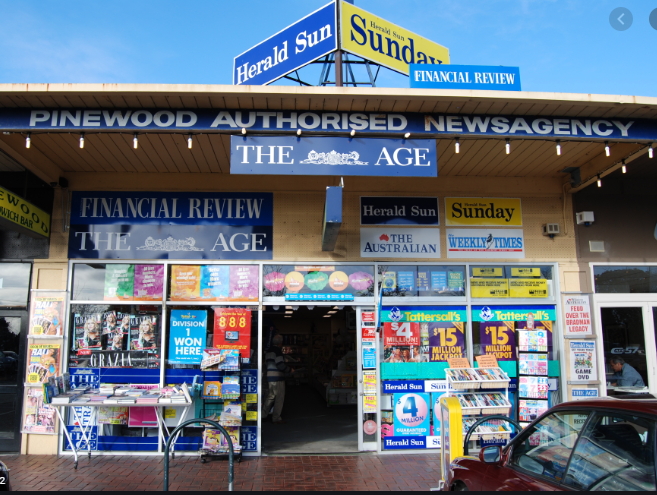 As such from what I gather their system

1) the industry standard - something that I doubt eg much in magazine processing and lotto they cannot do.

2) Not expensive - something that would surprise many of its users and me too.

When I queried them about what the evidence, it appears that it comes from a series of court cases they were involved in going from 2004 to 2009, hardly what I would call recent.

If so it would not be what I would call independent.

They then claimed to me that the other side agreed with the facts. The problem here is that the case never was resolved in court so that the judge would not have assessed this. Still, then it gets puzzling as I went through the court records and the opposing barrister's book, which has the information they need in the case. I can find no record of such a document. When I queried my competitor about this, I am still waiting for a reply. Until then, it is hardly what I would call verified.

So I have great doubts about all this, but I am willing to keep an open mind if they want to show me the evidence.

Note: We offered to have an

report on this subject with them, when it mattered and they refused.

Freight charges where are they going with this?

Now you can have more information on one larger label.

Sometime for you to think about?

From now on is the future in Virtual Trade Shows?

In these troubled times, when everyone is getting lost what to do.

Tips on how to deal with customers with disabilities