i5 vs i7 computers

Now as it is coming close to the End Of Financial Year when people often decide to upgrade their POS computer systems, many people are wondering whether to buy a cheaper i5 or the faster i7 computer or whether to splurge on the i9. Now there are several technical advantages that the i7 and i9 has over the i5, eg  Hyper-Threading which will give a significant performance boost in point of sale software processing.

The first point to remember is that the difference in price is not that great between the i5 and the i7, but there is quite a lot of difference in price between these two and the i9. Also that there are many points that go into buying a computer and the speed of the processor is just one of several factors, eg a faster hard drive.  But for this article, I will concentrate solely on the speed of the computer.

On this site, I ran some results from the large number of speed tests done. 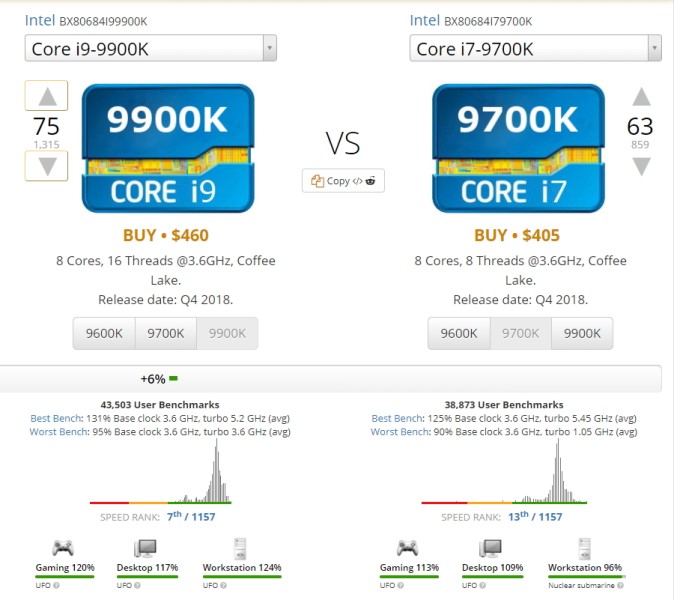 Now as far as speed is concerned we are not looking at gaming, in point of sale software, most of the work is done primarily on the workstation.

The i9 gave 124% on the workstation compared to the i7 at 96%, effectively 29% higher which is quite a considerable speed increase.

Similarly, on the same system configuration, I decided to test an i7 to an i5. 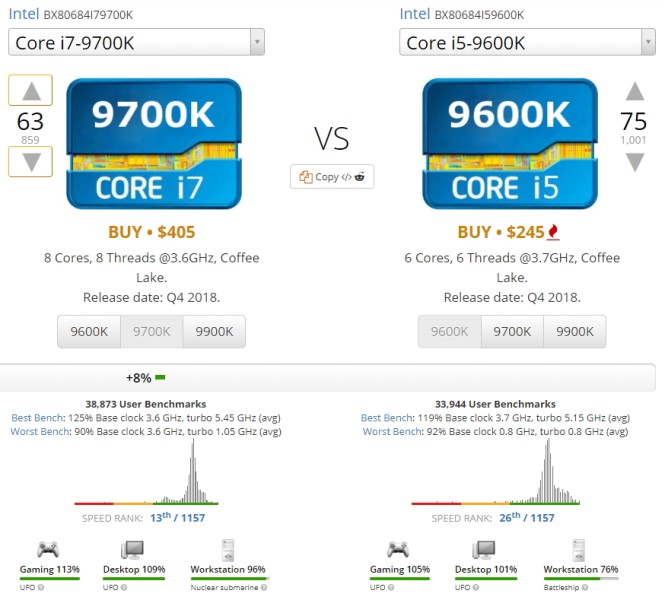 The i7 gave 96% on the workstation compared to the i7 at 76%, effectively almost 26% higher which is quite a considerable speed increase.

That sort of speed increase you will notice. When we did some tests internally here we found that this speed increase resulted in about a 10% speed increase, mainly because as I said there are many other factors like the hard drive that come into play here.

Since a point of sale software tend to run continuously over an 8 to 24 hour day, this time saving would quickly add up.

Ultimately it is a choice many of you will need to make, I would say for the slight difference in price not to look at the i5 but make a decision between the i7 and i9. As over the lifetime of the computer, you would more than get your money back just on time saved

This is your last chance to join the stocktaking meeting

You need to plan before the stocktake

You need to decide on the Instant tax write off now