Your old printers do not work 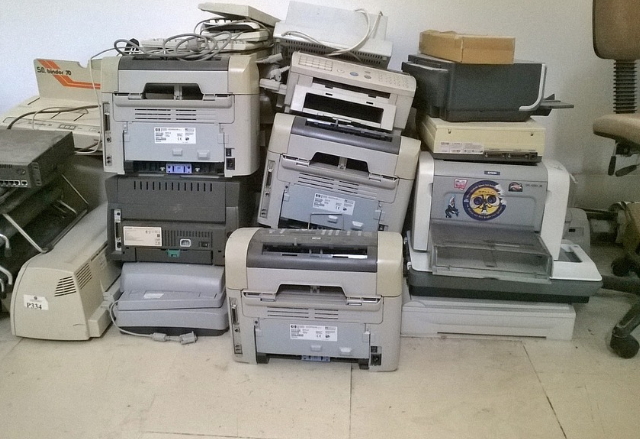 Something goes wrong in the computer and attached to it say was a point of sale receipt printer which although old worked well and now suddenly it no longer works. This is happening with all versions of windows although the problem is much worse on the old versions of windows.

Your old printer works through a driver which is a software package written by the manufacturer of your printer. This driver then talks to Windows. As windows updates, these drivers often need changing however there are several issues.

1) Manufacturers of printers often no longer update the drivers required to get the older printers to work with the latest Windows updates. After say five (5) years they just stop doing it. Their view is that you need to get a new printer.

3) If your brand is obscure, it may not be trusted by Microsoft so Microsoft does not support it and distribute it.

However, now there is a new problem.

Microsoft will start excluding printers from the upgrade process.

Microsoft is moving to a new standard in printers "Mopria" and is dropping support for many of the old printers. This is stated as due to lack of space which is true but I am sure it is partly that Microsoft has had enough of supporting the old stuff.

If you have an old printer that is not working here are three tips that might work.

2) Try installing the printer manually from the manufacturer's website.

Failing that get a new printer.

The picture above is of old printers that worked being prepared to go to the tip.

CRM why use them?