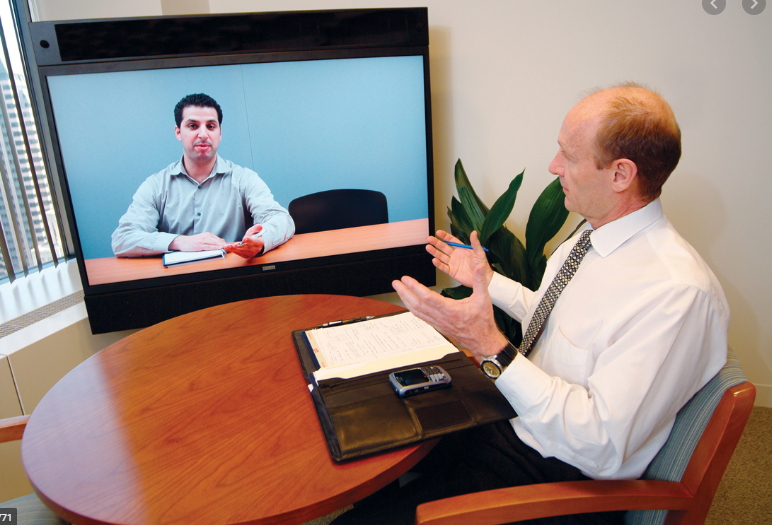 We all this virus running around, I think many of you are going to find that many schools, suppliers and others are going to be using video conferencing rather than sending people out. Besides being more time effective and cheaper, it also means less social contact.

For most of them, your smartphone is fine, most laptops have an inbuilt camera and microphones already set up. I prefer the laptop as its a bigger picture.

If you wish to use a computer you need to purchase a Webcam and Mic which will clip onto your computer and allows you to see on video and chat face-to-face over the Internet in real-time.

* Although I suggest that you make sure its resolution on standard is at least 640 pixels by 480 pixels nowadays for very little more you can get a high definition (HD) video, with 1,600 pixels by 1,200 pixels so I would say an HD.

* The higher the megapixels the better.

* Look at the frames per second (fps),  lower fps rates will create problems including jumpy videos with out-of-sync audio. I would recommend looking at nothing less than 30 but more is better. Over 60 fps its overkill.

* I find built-in microphones better than headsets. It is less restrictive.

* You need a decent internet connection speed but most of us have that now anyway.

Be very careful about eliminating your cable clutter

If you use Tabcorp (Tatts) and XChangeIT, the connection is now under mass release!

If you were affected by the Tyro outage?

How to do a cool gift wrapping service in your shop

Elon Musk's Starlink is now going in Australia. Will it really deliver?

You can do more with toys then boys and girls

A quick first-level approximation to determine your shrinkage