NO point of sale system = NO business

A massive power surge went through a client of ours a few days ago sometime in the night, and when everything started up again, the server that runs their system gave this. 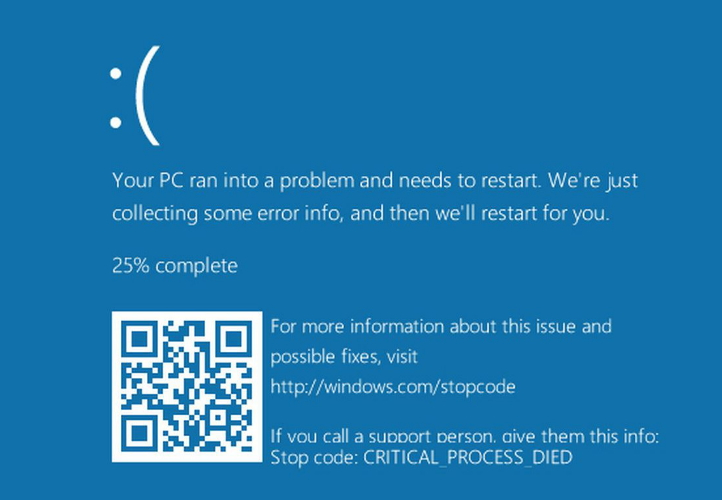 It was only in the morning it was noticed on the computer, and for a few hours, until we fixed it up, much of the shop was down.  No electronic goods and only people that paid cash could be processed. The sales were handwritten down.

The problem would have been avoided if they had a UPS emergency power unit which is what I recommend on all servers, but it does bring up a question of what is the cost if your POS system goes down?

This depends on many factors including the nature of your business, including such factors as the time it happened, your labour costs and your time. For example, in this case, the owner had to on his day off to come to work.

You would also need to consider the duration and severity of the failure.

In this case, an emergency computer had to be brought out and installed while the existing computer had to be fixed. The total bill was several thousands of dollars. The insurance will pay most of that, but it will not pay what about 50% of the trade of the business for three hours that was estimated as lost nor the owners time.

It has all become a rather interesting exercise in risk management.  Something that is well worth considering.