For those that sell newspapers, some history, once they printed newspapers, they discovered that they needed a runner to deliver it, so the paperboy was invented. For hundreds of years boys like this guy pictured in 1961, got up early to sell newspapers on the street and deliver them to people houses. 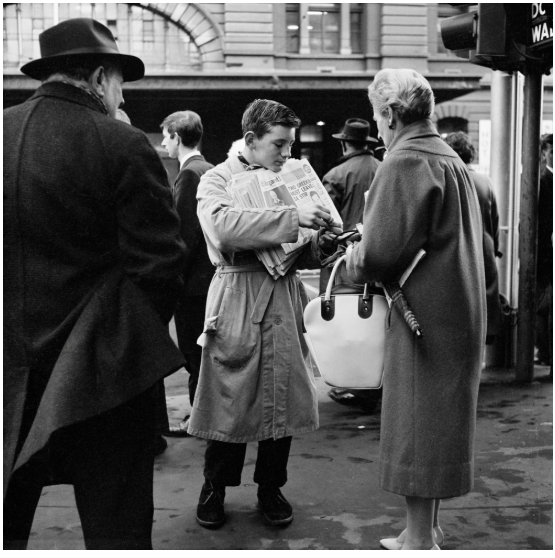 To honour these boys and some females, although they tended to be older, today we have #NewspaperCarrierDay

PS For those like me, that used to be paperboys, your in good company both Albert Einstein and Martin Luther King Jr were paperboys too.

Your sales should have a theme