Lottoland made no difference to you 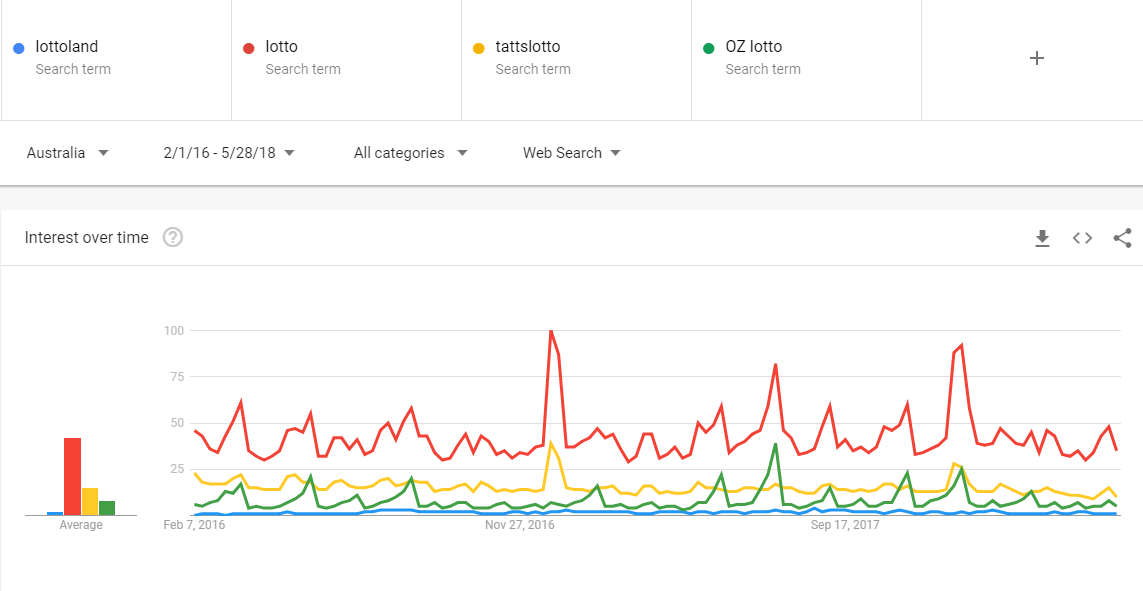 As you can see Lottoland is only a tiny percentage minority of the public interest.

I then decided to do a big data examination of lotto agencies profit and found that Lottoland had no effective effect on lotto agency sales. There was what we call drift in some agencies up and down which is what you expect from random chance but overall nothing since Lottoland appeared. It made sense to me as there are so many ways that the public today can gamble that Lottoland is unlikely to make much effect here. Where it will make an impact is where Tatts wants to go online, but this issue of online with Lottoland vs Tatts is not a Lotto agencies concern.

Here are some issues that I think a lotto agency should be concerned with:

-The commissions from Tatts Group Lotteries

-The growth of online lotto sales from which they are excluded from.

-The consequences of Tatts Group Lotteries having no effective competition.

- Tatts have not kept up the prizes. If they are going to be a monopoly, I would want something directly comparable to these to market.

Tyro 3 months' rebate of Merchant Service Fees up to $500