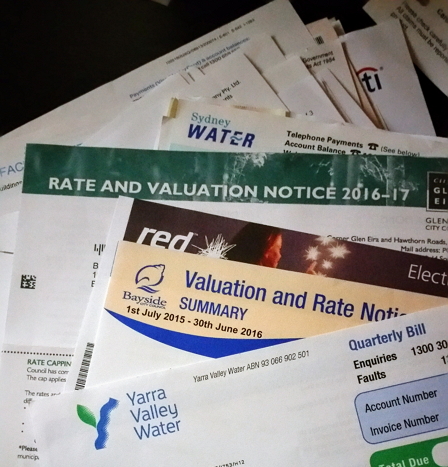 Today Bill payments are a big market in Australia, Australia Post states in their 2019 annual report that they processed more than 75 million banking and Post Billpay transactions last year. While that does not give us the numbers on how much of that is Post Billpay specifically, it does indicate that there are a lot of people using it.

I would say that it still promises to be a big market for the next few years. It is not just the older people, but large numbers of young and middle-aged people who pay over the counter because they can do it in cash and there are also transient people such as people who are temporary residents who have limited access to Australia's banking. These people use phones, electricity, water and heating and even in this day of the internet much is paid over-the-counter ('OTC').

So despite widespread reporting about the death of cash and general digitalisation of the economy, there is a large segment of Australians who prefer to pay their bills in cash – or card – over the counter (‘OTC’). In fact, all the large utility companies providing telephony, electricity, gas, water and similar are mandated to provide an OTC payment option for the customers. It has to be possible to have electricity even if you don’t want to have internet.

Over the past few years, POS Solutions’ network of newsagents has offered an alternative. Customers of any of the 45,000+ BPAY billers in Australia (big utilities as well as local tradesmen) can have their bills processed OTC while they are where they want to be anyway. Yours is a trusted place that they come. And it is a place which is open when they need them to be open: early and late.

A customer who comes in and wants to pay a, say, Telstra bill while buying a lotto ticket identifies themselves using a phone number and then simply plugs in biller code, customer reference number and amount. The bill is paid to the newsagent by cash or card and is paid to the biller that same evening as long as the transaction took place before 4pm (AEST). No delays. The next afternoon, having given the agent a day to deposit any cash.

Of course it is not the rebates that most of my cliente that do process Bill Payments look too but the fact that it brings people into the shop.

Now ask yourself, how much would you pay a sales consultant to get everyday 2 to 3 people into your shop who will buy something?