What was your first purchase online? 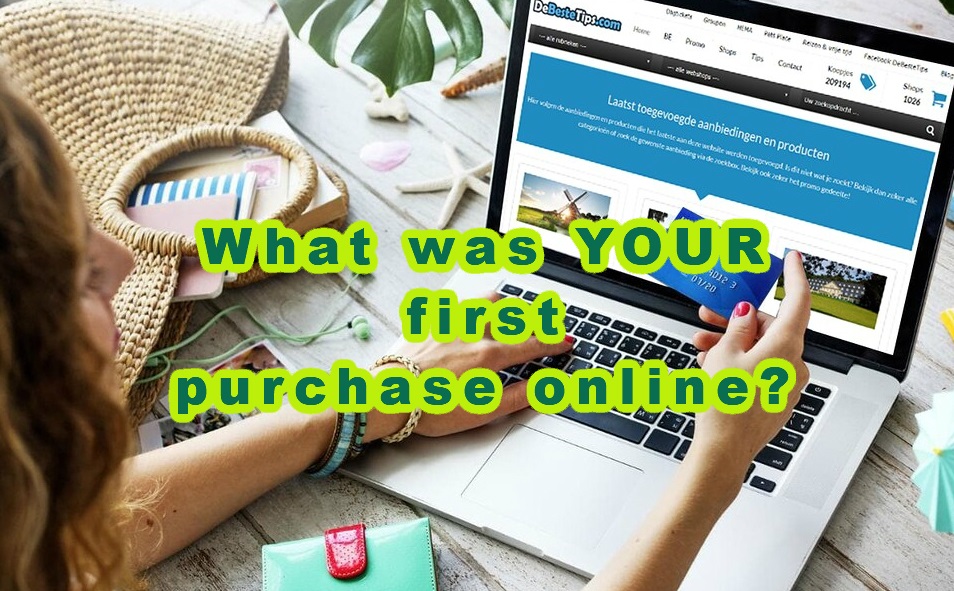 A Phil Brandenberger of Philadelphia used his credit card over the Internet to buy on the site, NetMarket, He brought Ten Summoner's Tales, a CD by Sting on August 11, 1994. This is considered to be the first retail transaction on the Internet.

Mine would have been some books and DVDs from a company called Amazon, which claimed to be the biggest bookstore in the world. Because of the postage costs, I had to buy a big purchase to make it worth my while. I felt really modern and was really excited. I remember then ringing my sister and talking about an hour on how it worked.