I was quite stunned after listening to all this bad economic news in Australia, saying that retail sales are down. Well here are the latest figures and retail figures are up 0.4 percent month-over-month in August 2019. 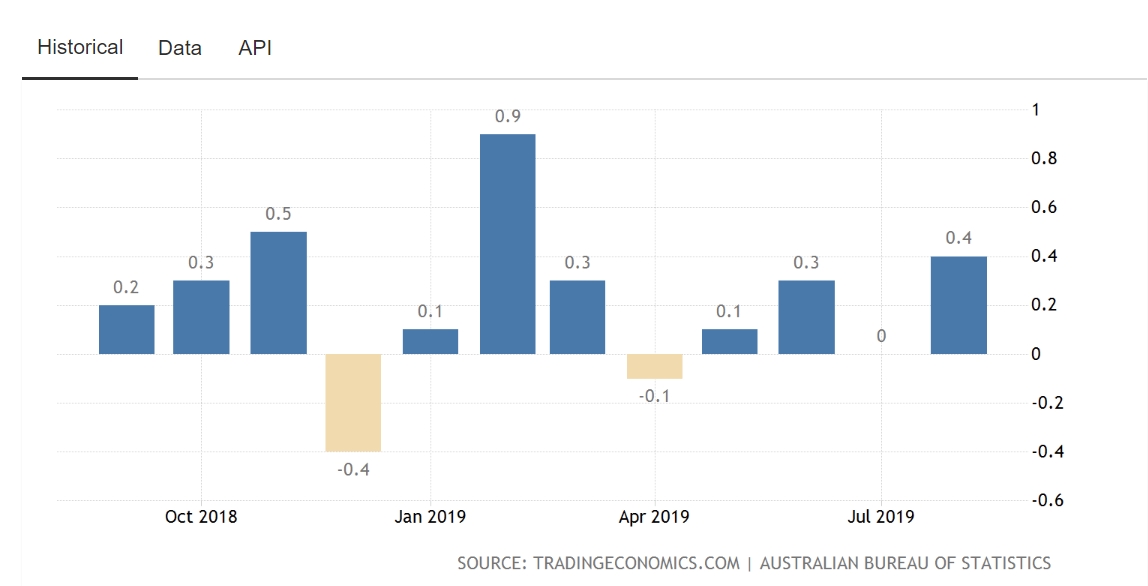 This was the fastest monthly rise in retail trade since February. Admittedly it was .1 percent below budget but that is hardly much of a difference. When does anyone get that close to budget?

As far as retail is concerned, I would say that the interest rate cuts and government tax rebates have worked.

Uncertainty over Bauer, on its Pacific Magazines acquisition

How far off are you to last year's sales due to coronavirus?