Are you prepared for Christmas? 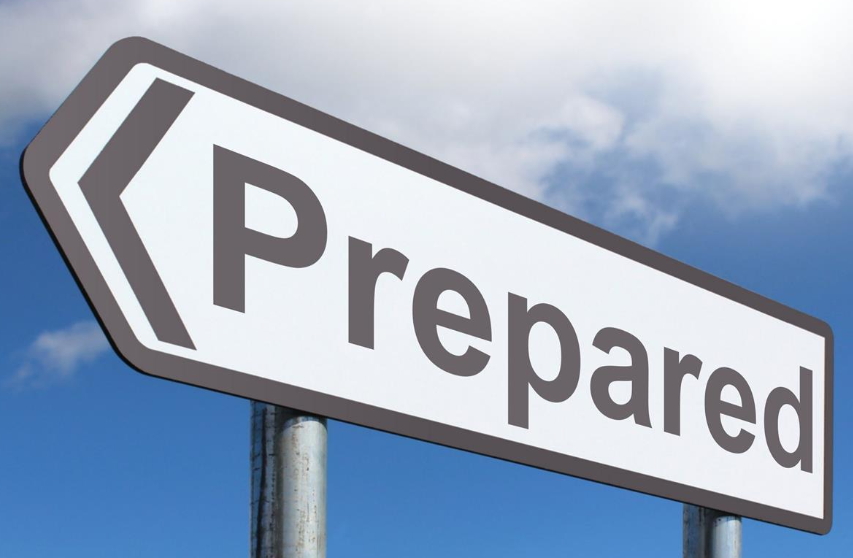 We are now to the start of this year's festive season, have you checked to make sure that everything technically works?

Here is an interesting question to ask yourself, what will be the cost to your business if you suffer a Point of Sale outage on this holiday?

If you want to deliver the level of service that your customers demand, check that your computer system is working correctly now!

Another court case over

Although I do not want to name names, one of our clients, a small newsagent has finally settled with one of their old suppliers their case. The amount of money our client has recovered about a quarter of a million dollars which is not all their loss and they have to bear their costs which will make a substantial dent to the payout figure.  I will not be surprised if it is over half the payout amount.

So I think it is a good example to discuss the dangers of taking on agency sales in modern retail.

An agency sale is a product for sale that a retailer markets on behalf of another organisation e.g. transport tickets,  bill payments, dry cleaning drop-offs, transport, lotteries, etc. Often the payout is seen partly in the number of customers coming to the shop to get these items. As the margins on these products tend to be low, to get a decent return you need a lot of sales which became the problem here as you will see. Say you make $20,000 at 2% margin you are looking at a million dollars of turnover.

The problem is that someone else got a copy of my client's electronic key and soon they were trading on this account. As they were selling my client got billed for their trade. This other business did about $100,000 a year of trade in these goods and over time, the amount grew to about a quarter of a million dollars.

This was only noticed by accident when an item was sold in this other business that my client had never traded. My client then immediately questioned this sale. Soon a stop was put on the account. Then my client requested as it was an error for a full refund of a quarter of a million dollars.

No-one disputes that these trades were done by someone else.

However, the supplier stated that the only way for this key to have gone to this other business was if our client or people associated with our client had intentionally or otherwise given this electronic key to another business. So my client is at fault. My client does not feel that this happened. Also, my client's lawyers stated that even if this was true, it was the supplier's fault as their security is clearly not good enough as all a person had to do was copy an electronic key.

Now you would think that it would be in everyone's interest to find out who this other business was? Well not really as it might establish who is at fault and if that other business did not have a quarter of a million dollars, then whoever is left with the blame and so probably the debt they would not be able to be recovered.

However, both sides did agree that my client was at fault for not having proper control over their accounts, something they are legally supposed to do.

So began a three-year case which went on and on until finally, both sides came to a deal.

1) You need to audit your agency sales, your point of sale software needs to produce reports detailing your sales which you need to match up to the supplier's figures.

2) You need to ensure adequate security of your computer system. The supplier's argument that someone who knew what they were doing *could* get a copy of the electronic key given access to my client's computer system is valid.

3) The authorities were not helpful, and the legalities are not straightforward.  Here is suited both parties interest not going to the police.

4) Agency sales even if they do not make much profit can generate a lot of turnover so giving a high risk.