Despite everyone going on, Moore's law has peaked, and computers are not getting much faster; well I beg to differ. People want speed. Look at this machine speed specs—our latest servers. 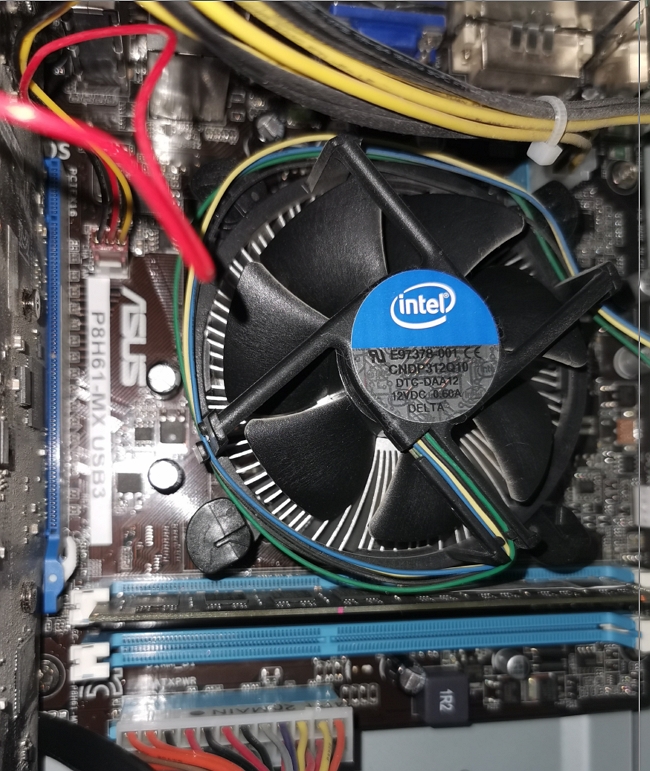 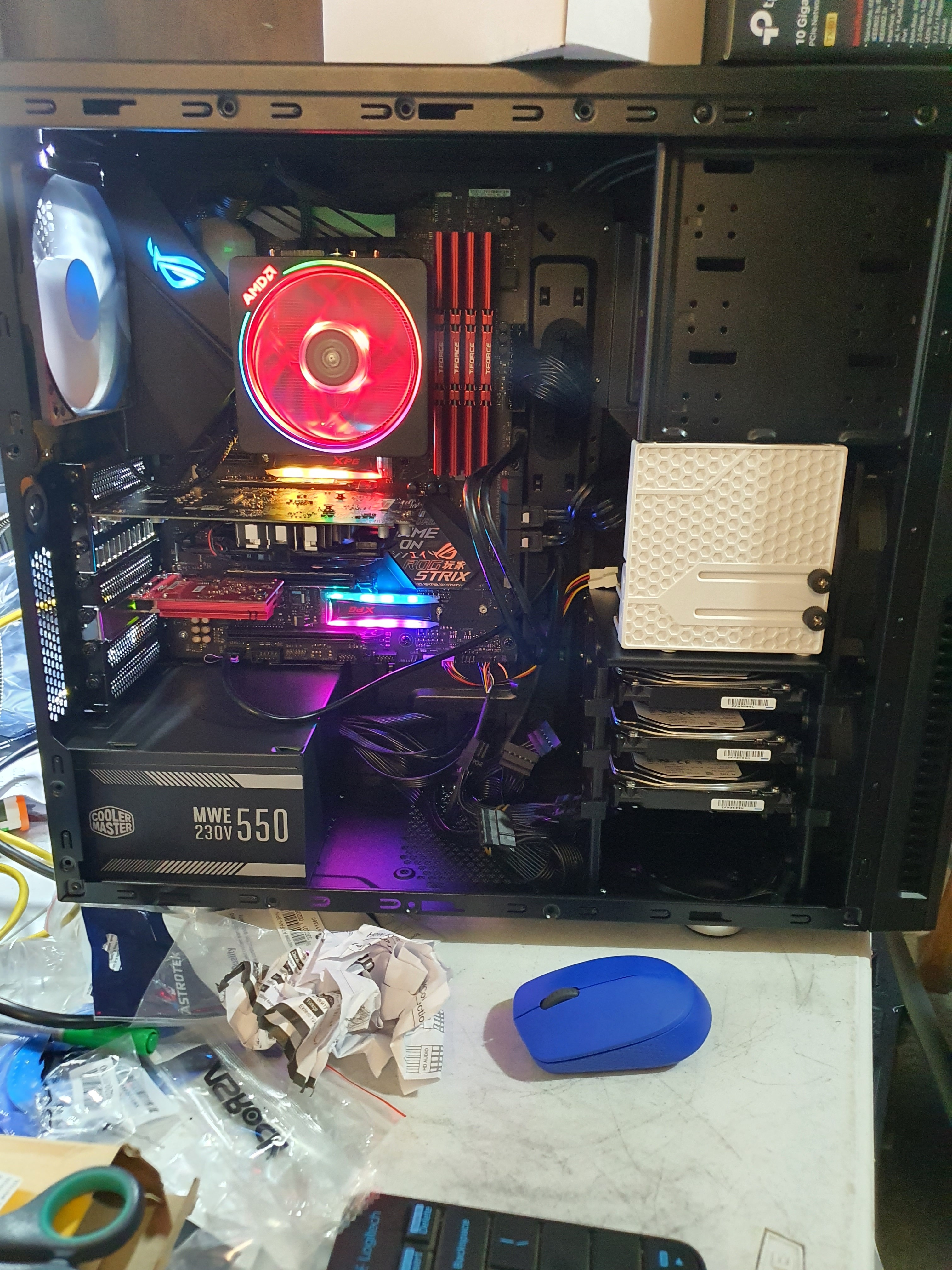 It ranks in the top 82% of computers. 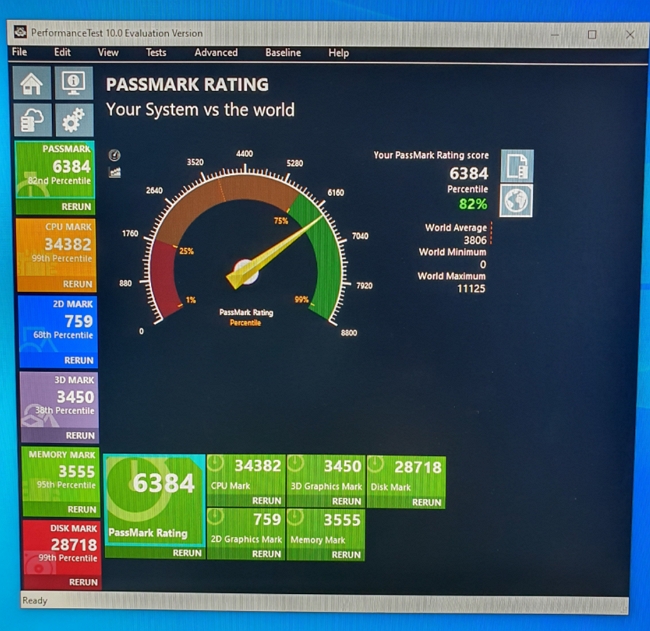 This computer can copy a full movie in half a second. To get that speed, we had to replace the cables with cat8. These have to be the most powerful computers in our marketplace. 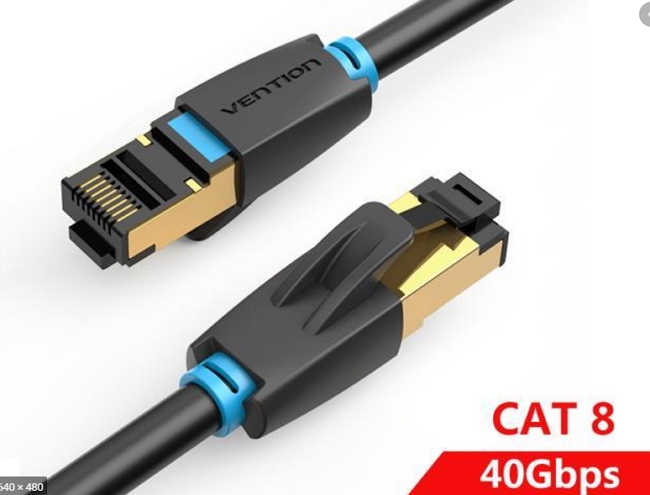 If you want some comparison, these servers look at the Mendel range we were selling about a year ago. 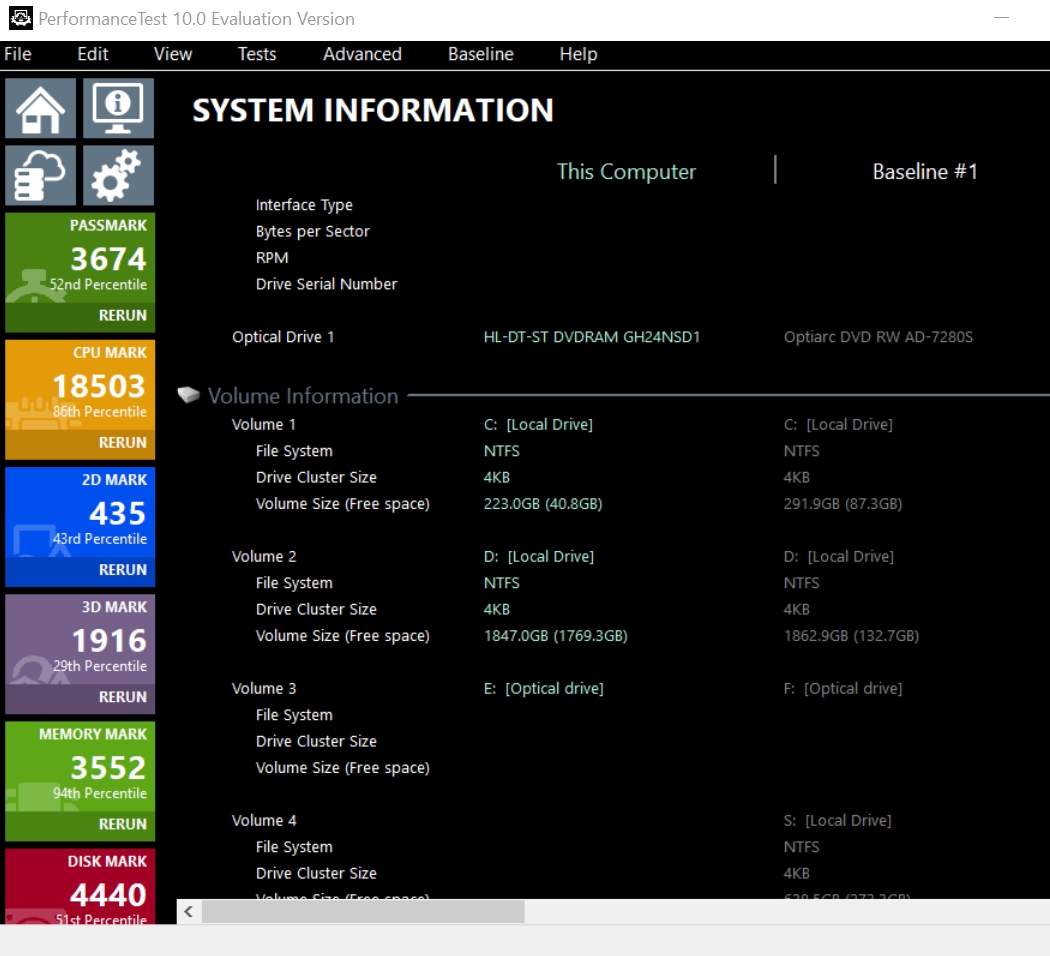 This is the machine to beat!

Why you need to consider SMS marketing in retail?

Our Black-Friday sales will continue

Your debtor situation now in your business

Our point-of-sale system is brilliant in reducing labour costs!

Do you need to do an EFTpos Reconciliation?